Years before 1987, there are over 100 fatalities each year who had a BAC greater than the legal limit of 0.05. Fast forward to 2011-2015, that rate significantly dropped to an average of 28 fatalities killed in accidents with BAC greater than 0.05. And in 2016, we’ve seen an increase to 34 fatalities with the same level of BAC.

According to the Transport Accident Commission, 99.7% of drivers who were tested did not go over the legal BAC limits. However, the last five years saw 1 out of 5 drivers killed with a BAC level over .05.

Drink drivers who lost their lives with a BAC at or over 0.05. (C) Transport Accident Commission 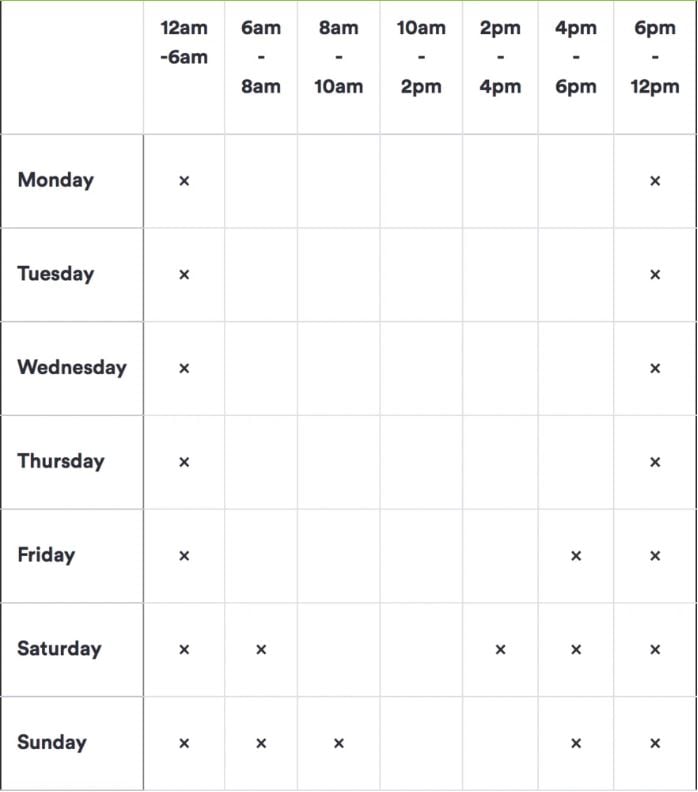 What most people forget is that alcohol is a drug and once consumed, affects the nervous system responsible for overall body control. This is why alcohol and driving do not go well together because it directly affects one’s motor and decision-making skills. The more an individual consumes alcohol the greater their BAC level is. The less control one has with their body.

It’s important for people to note, especially now that the holiday season is near, that alcohol affects individuals differently. It’s not advisable to compare yourself with your friend’s alcohol tolerance because they might drink more but still be under the legal limit. This is why it’s always best to carry a breathalyser with you during a night out. However, being under the legal limit doesn’t also mean you have 100% control of your reflexes. You may even have drunk the night before but can still be an ineffective driver.

The following is the latest infographic by Andatech to warn and remind everyone of the risks of drink driving: 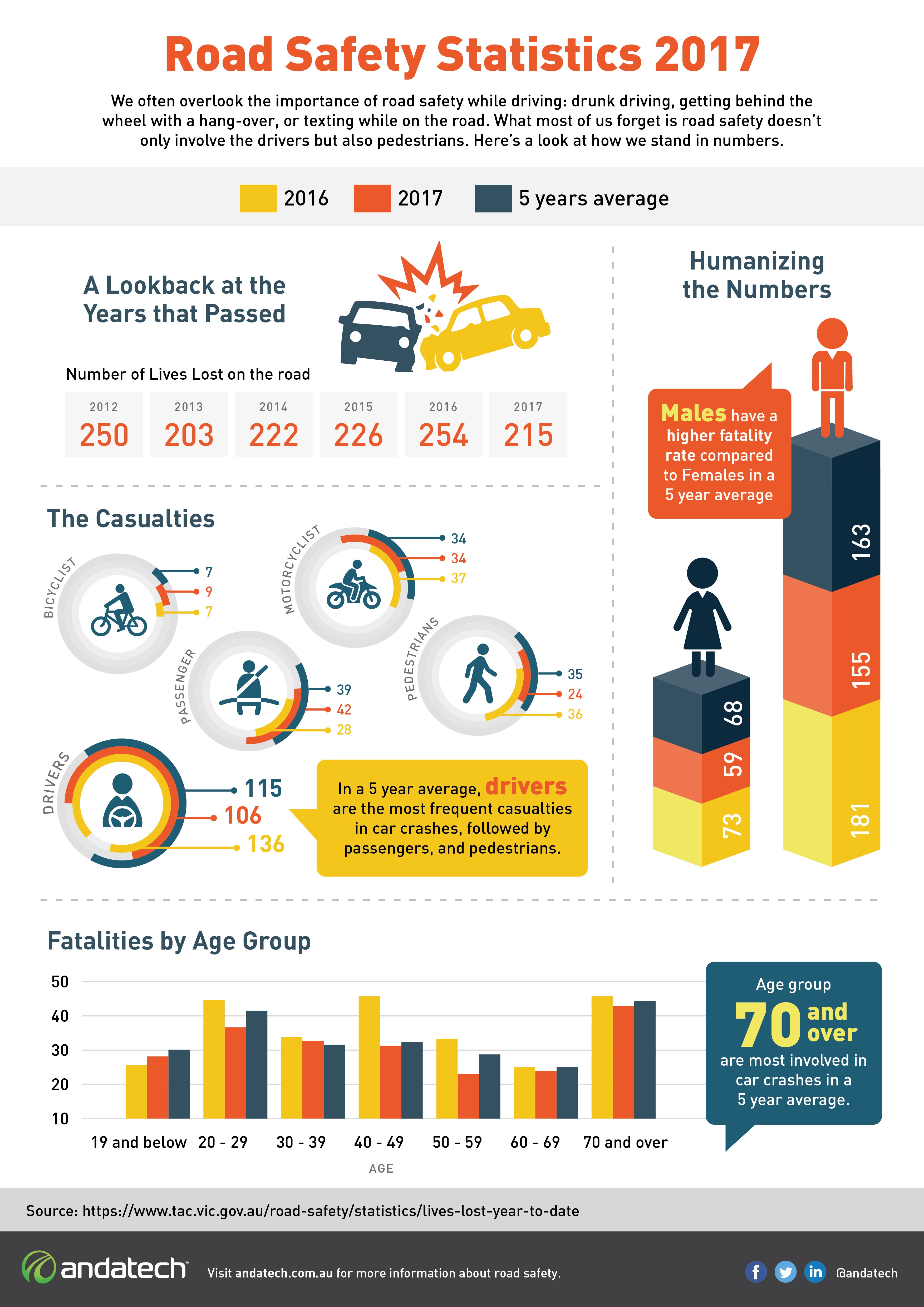