The Ionmax ION390 UV HEPA Air Purifier utilises a five-step filtration process to completely and efficiently filter and clean indoor air. Starting with the pre-filter, the ION390 removes large airborne articles from the air. The HEPA air purifier filter then removes microscopic particles from the air, while the carbon filter removes undesirable odours and VOCs (Volatile Organic Compounds). The next step is the TiO2 filter and the UV lamp, which work hand-in-hand to break down harmful contaminants in the air and kill mould, bacteria and viruses. Finally, the ION390 UV HEPA Air Purifier releases negative ions into the air to help revitalise and refresh indoor air. 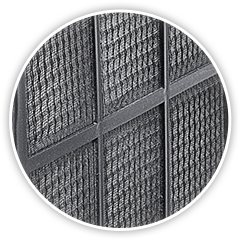 Removes large airborne particles such as hair, dust and pet dander from air. 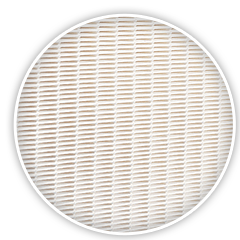 Removes microscopic particles as small as 0.3 microns in size, such as fine dust, smoke, bacteria, pollen and moulds from the air. 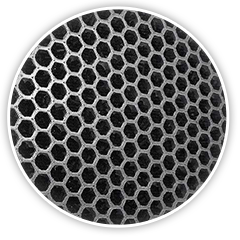 Eliminates odours such as smoke and VOCs. 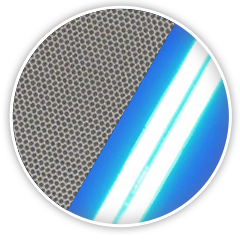 Work together to break harmful contaminants in their air ( such as bacteria and VOCs) and break them down into harmless carbon dioxide and water molecules. The units built in UVC lamp with 253.7 nm light efficiently kills mould, bacteria and viruses in the air. 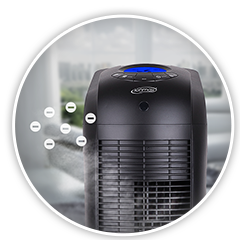 Releases negative ions to freshen and balance in the air.

Changes colour based on the level of air pollution

Protects you from direct exposure to the UV Light 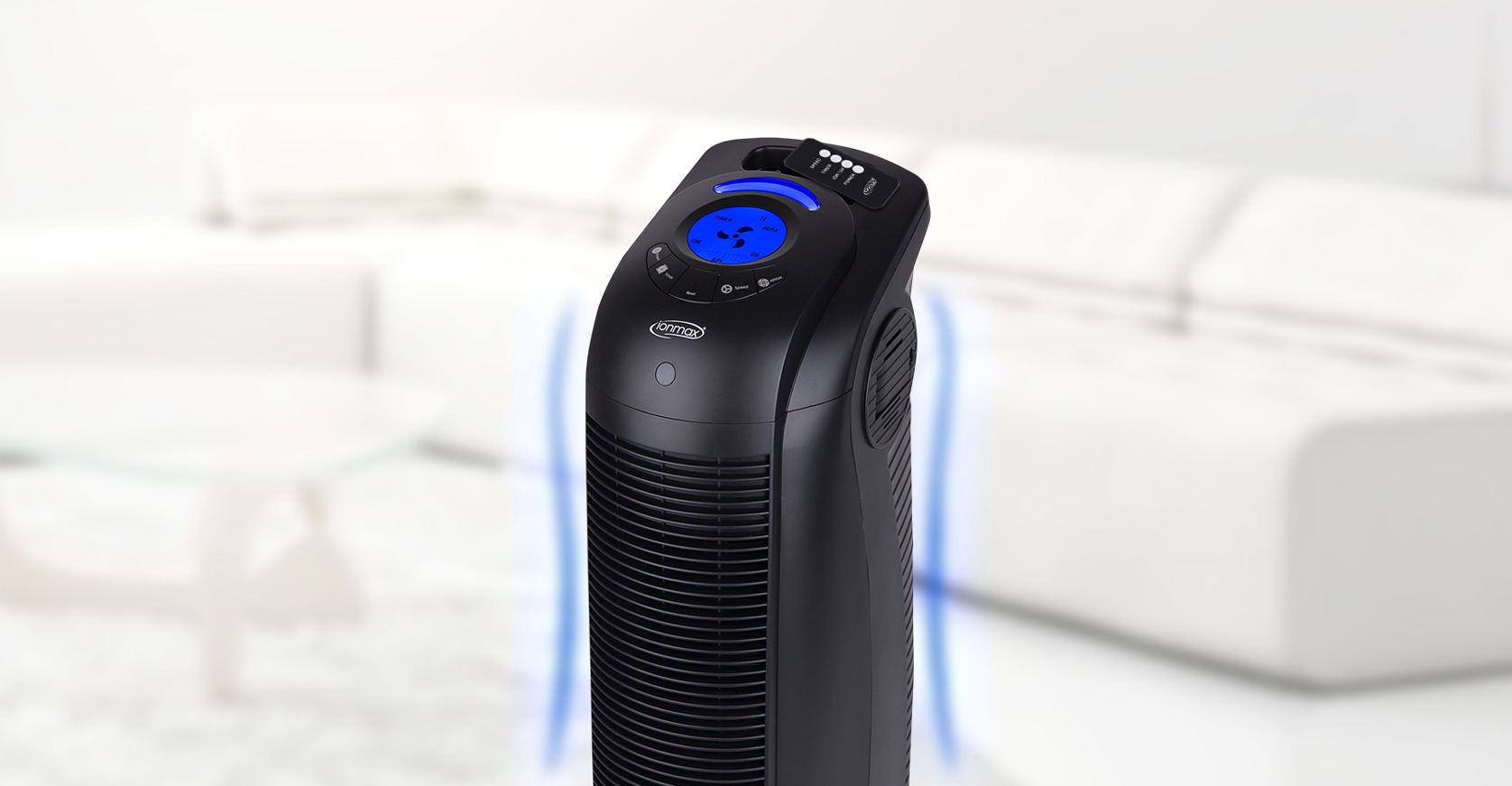 Designed for portability, the ION390 Air Purifier is light weight and slim so it's easy to place around the home or store when not in use 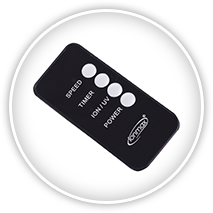 Comes with remote control for convinient controls. Can also be stored in the remote control dock on the top of the unit so you will never misplace it! 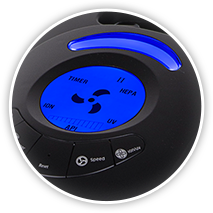 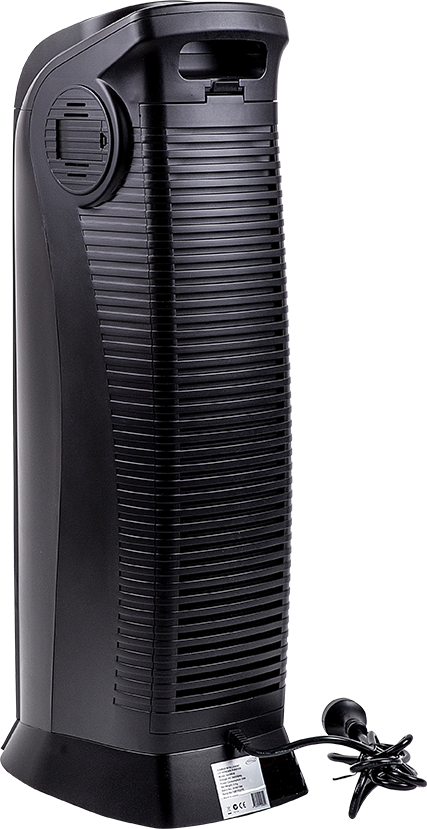 The Pre-filter HEPA filter and carbon filter are combined into one 3 in 1 filter, which makes replacement and maintenance much easier. 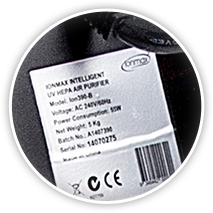 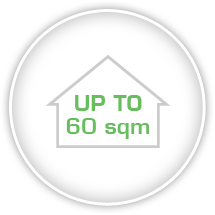 Covers up to 60sqm - Perfect for the living room, dining area, bedrooms, and whole apartments. 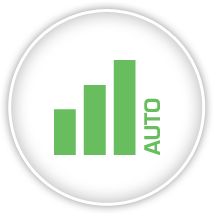 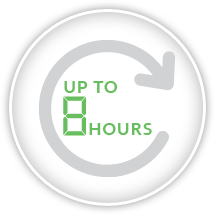 Timer up to 8 hours

Set the air purifier to operate and switch off automotically for up to 8 hours. Convenient for use during bedtime. 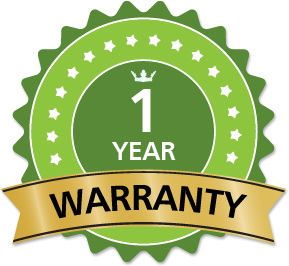 Sold out
Sold out

A
A.
So Refreshing! A Great Multitasking Machine for Improving Air Quality.

The fresh air that blasts out of this machine when the fan is at max is incredible. Filtration consists of pre filter, HEPA and carbon filters, which remove particles right down to VOCs. This means it will even filter out smoke and smells.
It then also has a photocatalytic air purifier which breaks down complex pollutants into water, carbon dioxide and a tiny amount of ozone. Ozone is toxic, but dissipates quite quickly. The ION390 also has a negative ion generator which knocks positive charged particles out of the air. Some also say negative ions can positively affect a person's mood (in the same way a thunderstorm or being near a waterfall can be invigorating). The UV light (used in the photocatalysis) also kills mould, viruses and bacteria. So this machine does a helluva lot.
The UV light and negative ion generation can be switched off (great for sleeping, so no ozone is produced), and there are 3 fan speeds that can be manually adjusted.
I like the white noise produced by this machine, but some may find the top speed of the fan noisy.
Cons:
The light/LCD panel is very bright, which I find disturbing for sleep.
The negative ion generator and UV can only be switched off together. I would prefer to be able to switch off the UV and photocatalytic purifier and leave the negative ion generator on.

perfect item for the home

A
A.C.
Great if you have sinus issues

I run a small business (office) in tandem with a commercial kitchen. I noticed that the kitchen odours were substantially less when leaving the filter running on lowest setting. The staff were unaware I had implemented the filter, but hayfever in the office literally stopped the day I put it in.

The only thing I would request feature wise (I was using the unit in my bedroom) is a way to turn off that blue light - it's brighter than the damn sun when you're trying to sleep :)

I have just purchased an Ion390 from Sleepsolutions and even on the first night after running the filter for four hours had one of my best night sleeps in a long time. Thanks

It works well, stands in our bedroom & quietly does its job. The service from Andatech could not be faulted. I am very happy with it.