Alcoholism occurs when a person drinks so much that their body eventually becomes dependent or addicted to alcohol. Also referred to as alcohol dependence, alcohol addiction, or alcohol use disorder, alcoholism negatively affects people’s lives and is a pervasive issue in Australia.

While alcohol abuse happens when people drink to the point that it causes problems, they are not physically dependent on alcohol. For people with alcoholism (i.e. alcoholics), alcohol becomes the most important thing in their lives. They develop a high tolerance for alcohol and constantly crave and are unable to limit their drinking. Alcoholics will exhibit withdrawal symptoms (such as shaking, nausea, and vomiting) if they stop or reduce drinking. They are dependent on alcohol and continue to drink even when they know that it is bad for them. Even something as drastic as losing their job or their loved ones is not enough to pull them away from drinking.

Other than withdrawal symptoms, alcoholics may experience tremors (involuntary shaking) the morning after drinking, lapses in memory (or blackouts) after a night of drinking, and alcohol-related illnesses such as cirrhosis (scarring) of the liver.

Alcoholism is a result of a combination of genetic, psychological, environmental and social factors. There is no single cause for alcoholism. However, research indicates that the more risk factors a person has, the more likely he/she is to developing alcohol problems.

Another risk factor is having a parent or close relative with alcohol dependency as well. People experiencing peer pressure, low self-esteem, high levels of stress, or who live in a family or culture where alcohol use is common and accepted, are also more prone to developing alcoholism. 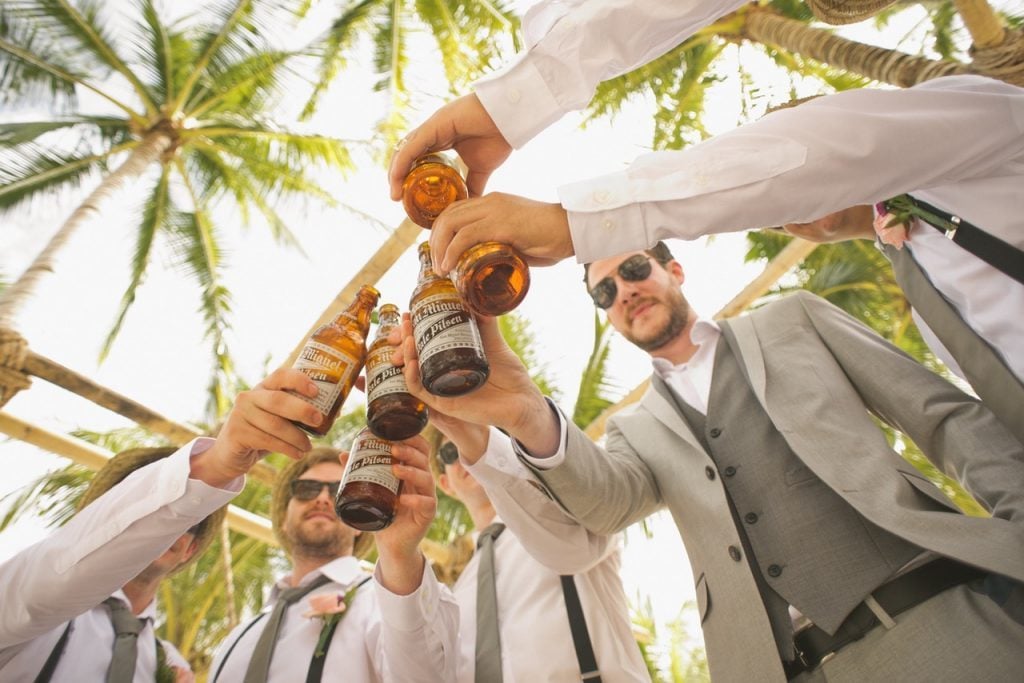 Australia has a very well-established drinking culture. Alcohol is used for socialising, in celebrations, during sporting events, and during family meals. With alcohol so embedded in everyday Australian life, it’s normal for the behaviour to be passed down to future generations who simply continue the trend.

Australians are drinking way over the recommended guidelines

While the lifetime risk guideline for alcohol consumption recommends drinking no more than two standard drinks on any day, a recent report by the Foundation of Alcohol Research and Education (FARE) found that:

Alcohol contributes to thousands of cases of cancer, injury and death in Australia. It is estimated that over 3,000 deaths per year are attributed to excessive consumption of alcohol in Australia. Additionally, over 5,000 (or 5 percent) of all cancers are due to chronic, long-term abuse of alcohol. The cost of alcohol on the Australian community was estimated to be up to A$15 billion.

Reports like those from FARE show that these Australia’s alcohol problems will only increase if we don’t do anything about it. While the government can take various measures to address this issue, the first step is really for us – the people – to form healthier drinking habits.

How Can You Prevent Alcoholism?

If you are concerned about your alcohol intake, here are some steps you can take to change your drinking habits for the better. 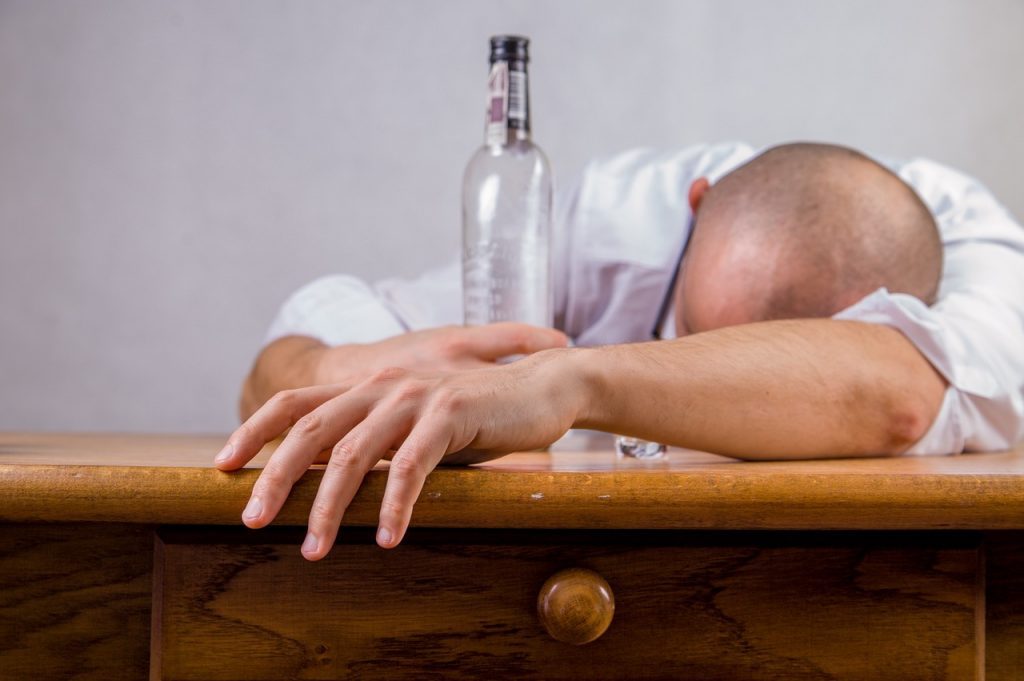 Reduce the amount you drink

The only way to prevent alcohol addiction is by limiting your alcohol intake. Stick to the recommended guidelines of only two standard drinks per day, and leave at least one day a week completely alcohol-free. Of course, the more alcohol-free days you have, the better!

Understand the effects of alcohol

Many people drink without thinking about how alcohol affects their health and safety. This can become problematic especially in people who binge drink just to get drunk.

Keep track of your BAC when you drink either by counting (learn how many standard drinks it takes to reach 0.05) or using a breathalyser for a more proper estimation. By keeping track of your BAC, you can understand better about alcohol and its effects on the body.

Find new ways to distance yourself from alcohol. Avoid going to places that serve alcohol, keep alcohol out of the house, hang out with people who don’t drink and take up activities that don’t involve alcohol. Instead, fill your time with activities, sports, exercise, and hobbies. Socialise with lost pals – without the alcohol. You’ll be less likely to turn back to alcohol by keeping yourself active and busy.

This would be a great time to take up jogging or any group exercise! Studies have shown that exercise can help you stay sober.

Make a serious plan to stop

Monitor your progress weekly and reward yourself (with something not related to alcohol) every month if you’re successful in sticking to it. By monitoring and rewarding yourself, you are more likely to keep this habit and less likely to give up.

Learn more in 10 tips for safe and healthy drinking.

If you find yourself unable to control your drinking habits, consider getting a third party to assist you, be it family and friends or a professional

Speak to your GP, local health service or call a helpline. Trained telephone counsellors are available in every Australian state and territory.

World Health Organization, “The Alcohol Use Disorders Identification Test: Guidelines for Use in Primary Care,” 2001, https://apps.who.int/iris/bitstream/10665/67205/1/WHO_MSD_MSB_01.6a.pdf